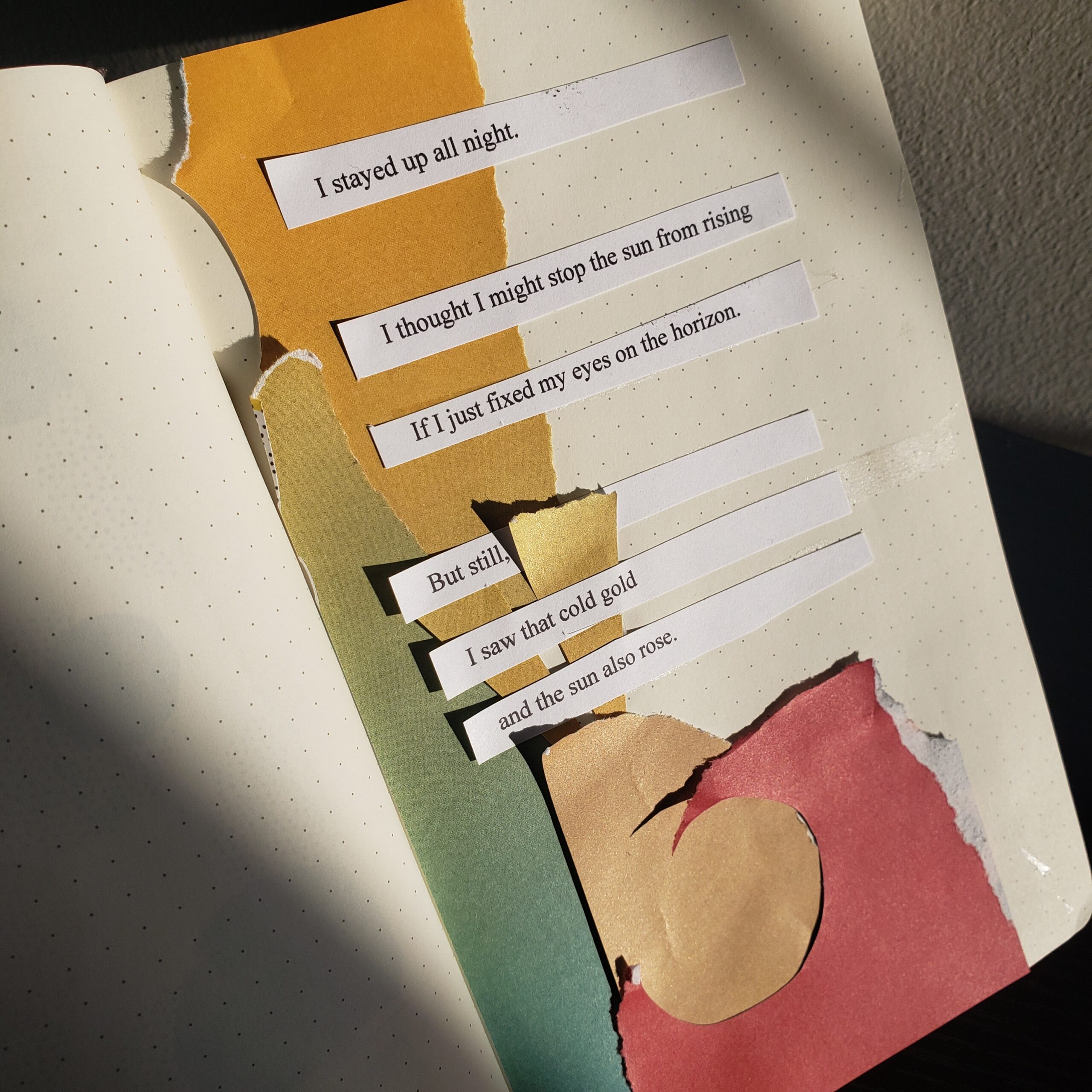 April is Poem a Day month according to both Writer’s Digest (WD) and NaPoWriMo (NP). I doubt I’ll actually do a poem a day, but I thought it’d be fun to dip into the prompts—maybe even combining them.

Today’s WD prompt was “second chance” and NP had us go to the Haggard Hawks Twitter to pick out an obscure word. I was interested in “glisk,” defined as a “brief glimpse of warm sunshine,” although when I looked it up it was defined other places as just a glance.

At any rate, the glimpse of sunshine + second chance got me thinking about the sun coming up the day after my dad died. Sort of…the opposite of a second chance and definitely not comforting sunshine. So the prompt was kind of a reverse prompt but a prompt nonetheless. 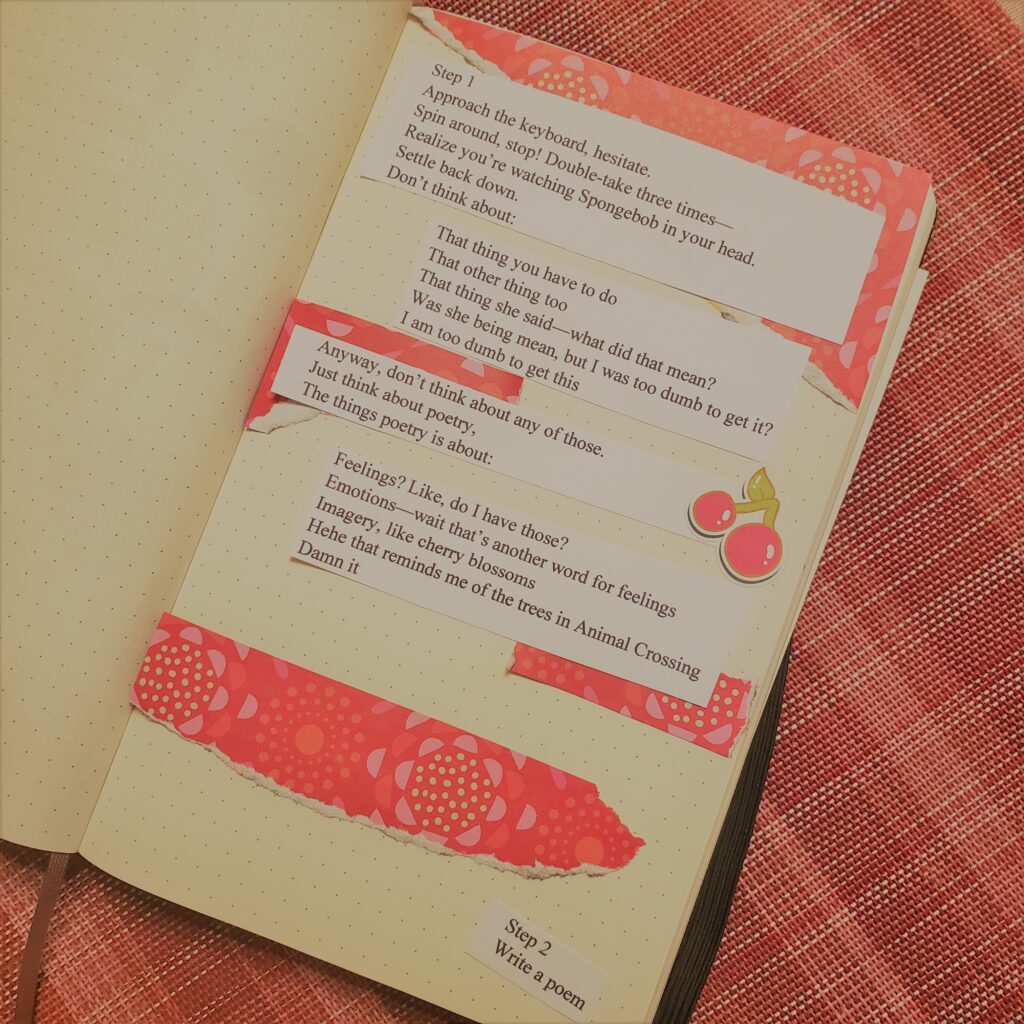 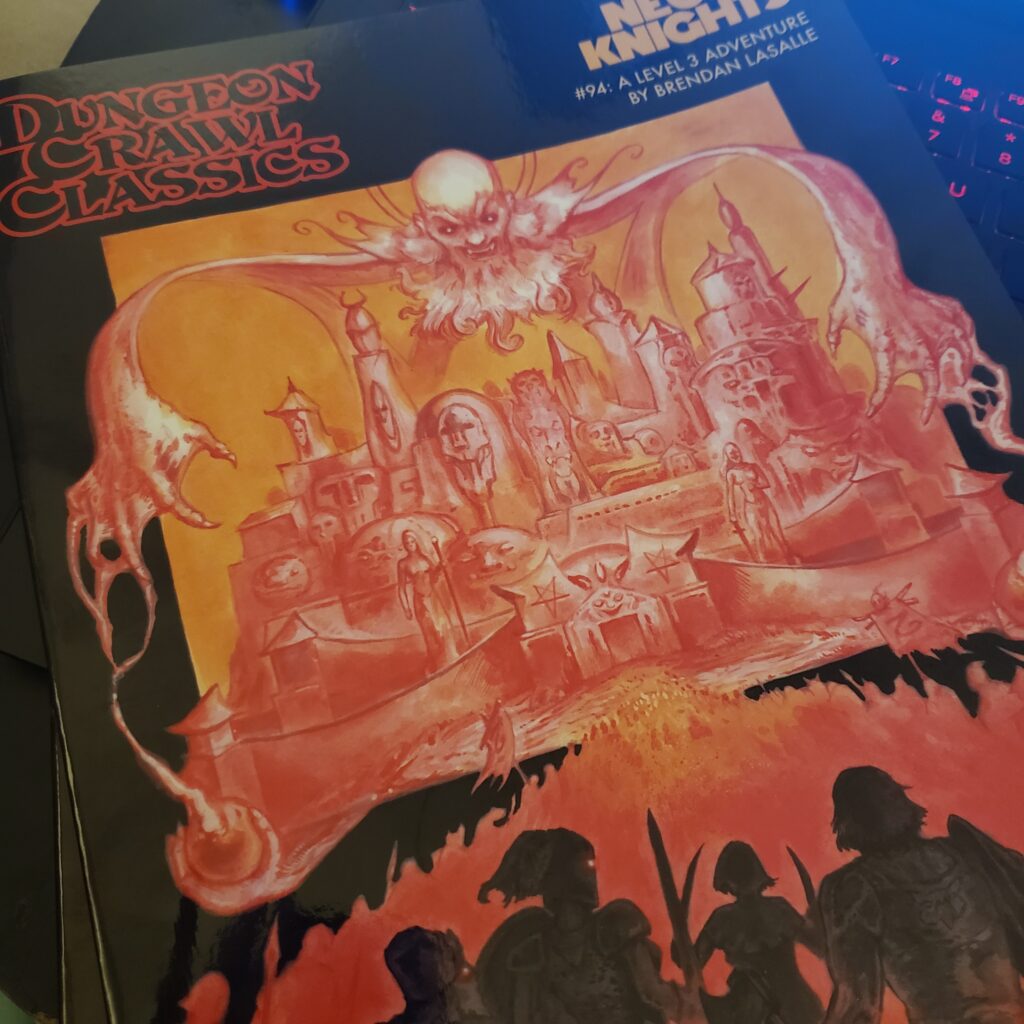 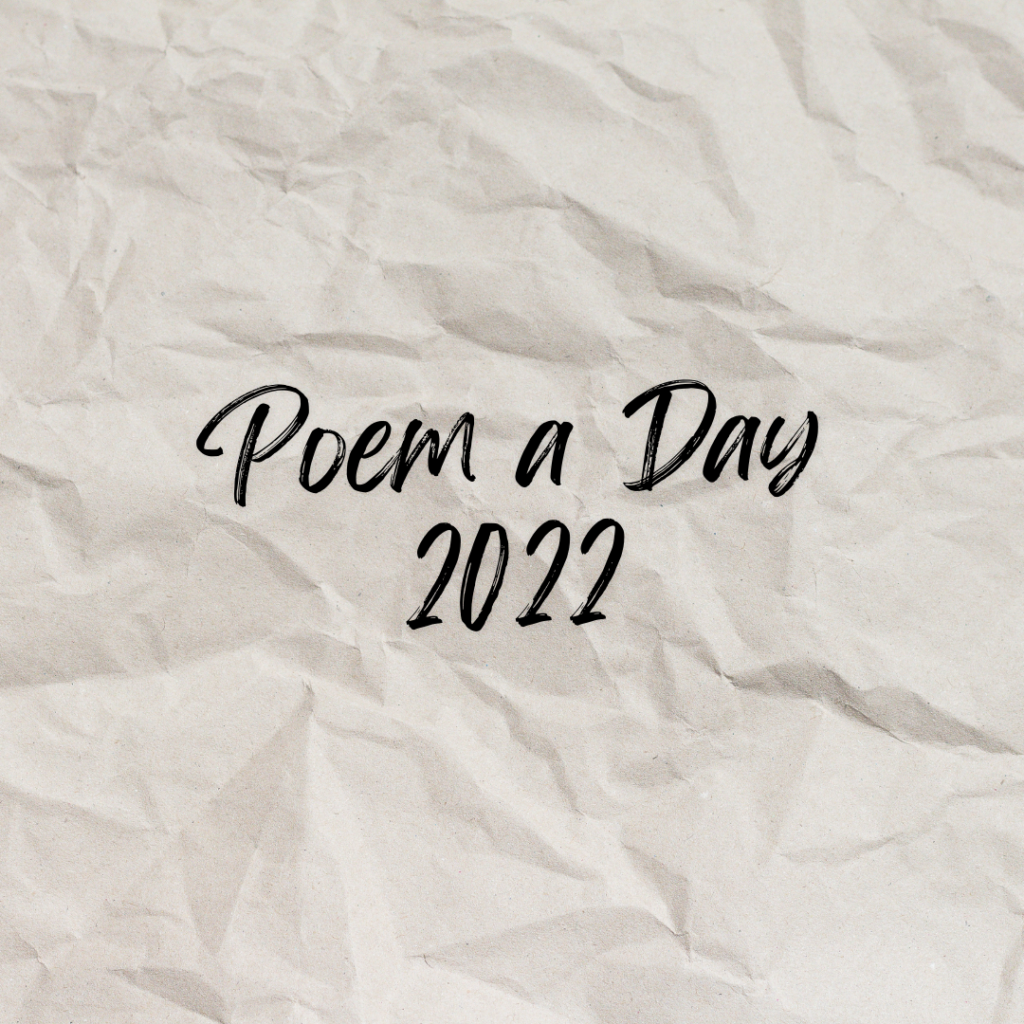